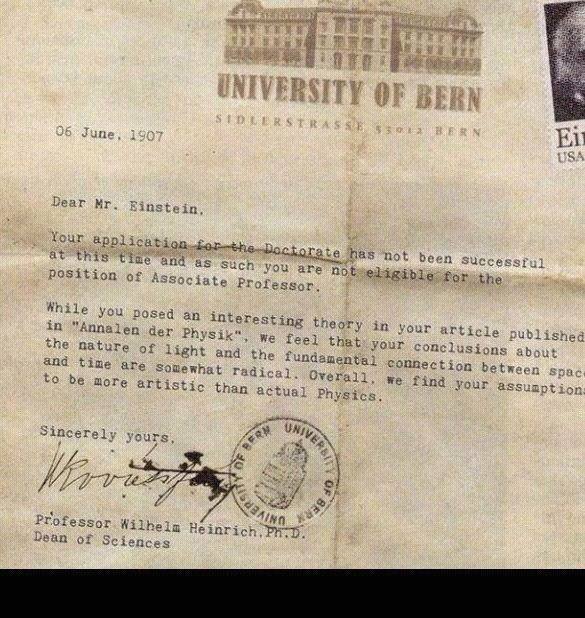 Science should be the most liberating culture. The truth is always the goal and explorations are always given room, right?

Somehow, this is the mindset students manage to believe they are fulfilling even while the exact opposite is true within the schooling they receive. It can be rooted out easily with a deliberate application of realism and logic, but so few even have the skills to do that even if they had the notion to do so. Society at large isn’t helping either with their “everyone needs a college education”. The problem here is that people have lost track of what an education even is.

“The science is settled” is something people have believed in their time for all of humanity. As humans, we seem to always believe we are in some sort of Golden Era of understanding. Today is no different.

From climate change to vaccines and even the fundamentals of physics, we are clearly in a time where we have so much to learn, yet to question the consensus narrative can be a truly dangerous thing to do.

A good example I have heard a few times is when Ignaz Semmelweis attempted to show that washing hands could help save lives in the maternity ward. In short, his belief that washing hands after autopsies and before deliveries ended him in an asylum where he may have been beat to death.

I don’t know if it is simply because people are just so intellectually lazy or something else, but it is obvious that humanity resists changes in what they understand to be true; viciously at times.

Historically, it has been the first refuge of scoundrels. It is a way for the society at large to feel they have an understanding of a concept, but it is often a severely superficial and binary understanding. The truth is rarely black and white, but consensus science forces the dialogue to follow these narrow views from the perceived authorities above.

Opinions are too cheap.

Without direct and immediate accountability for spewing the common rhetoric, the majority quickly falls in line. This is true on a large societal scale and it is true in niche environments, but natural law will not sit idly by. Just look at examples like Semmelweis and Chernobyl; the real truth will usually show up all the more viciously if ignored or corrupted with continued lies.

In the absence of the state, these things would be a problem, but likely to work out much more quickly. Opinions (consensus) backed by the barrel of a gun have a habit of going as far as natural law will allow.