The Profits and Violence of Prohibition is the Enemy of Peace and Prosperity. 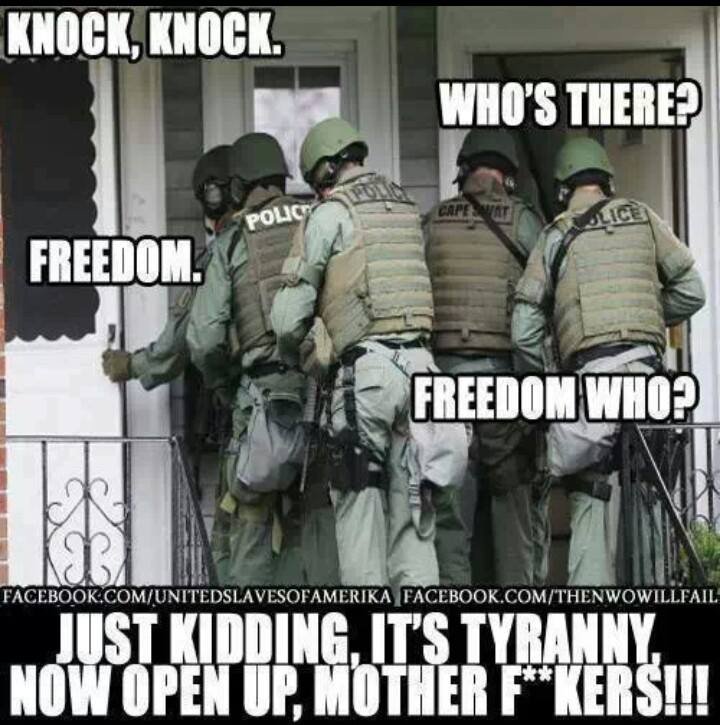 Show me where prohibition does NOT make things worse.

We should have learned this lesson before. The 18th Amendment banned the sale, transportation and manufacture of alcohol in America. But it was clear to some, that millions neither wanted this law nor would respect it. The great promise of peace was not in the air.

Speaking of the 18th amendment, why was it necessary to amend the Constitution in order to prohibit alcohol? Furthermore, how is it possible to prohibit other substances or property without going through the formal amendment process?

Prohibition-era crime statistics show a vast increase in crime, and the story of the time show gangs become organized and violent for profit.

“Capone managed to bribe both the police and the important politicians of Chicago. He spent $75 million on such ventures but considered it a good investment of his huge fortune. His armed thugs patrolled election booths to ensure that Capone’s politicians were returned to office. The city’s mayor after 1927 was Big Bill Thompson – one of Capone’s men.”
– We know that this happens constantly in the modern “war on drugs”.

Now that alcohol is legal, however, you don’t see Miller Brewing Co. and Budweiser gunning each other down in the streets. Due to continued draconian regulations, we do, however, still see men with guns looking for money and compliance. This will always accompany prohibition, even if it is in the form of regulation.

Logically then, cartel/gang violence would fall from an open market. “According to some government estimates, Mexican drug cartels make more than 60 percent of their profits from marijuana alone and control distribution networks in more than 250 American cities…”

Users would not be in as much danger of violence or fraud if they were able to trade on the open market. We saw it in alcohol prohibition, and we see it today in the war on drugs. The black market is dangerously fraught with poor quality products, outright fraud, and violence. Even the government has been guilty of actually poisoning alcohol during its prohibition, and now marijuana and therefore, probably other drugs too. There is even an argument to be made that prohibition is the cause for incredibly dangerous stuff such as “spice” and krokodil.

Current civil asset forfeiture laws, created largely for the war on drugs, encourage policing for profit. The perils to our liberties from laws that create perverse incentives in law enforcement are remarkably draconian. Most people wouldn’t believe that our rights have been turned on their head, our property is presumed guilty until proven innocent, and law enforcement stands to profit without accountability – all on the pretense of the war on drugs.

Modern prohibition (the drug war) and the opposite of prohibition (monopolistic prescription psychotropics) are the main causes of violence today.